Abstract:
Relationships are the heart of social media: they make it *social*. In this talk, I will present two social computing systems that place relationships and networks (i.e., multiple relationships) at the center of their design. First, I will present our work on modeling tie strength (i.e., how strong a relationship is), and how it can act as a tool for both design and analysis. Specifically, I'll present We Meddle, a Twitter app that builds categories of friends by inferring tie strength. Next, I will present a second Twitter app called Link Different that is inspired by the structure of a single social network triad. Link Different lets its users know how many of their followers already a saw link via someone else they follow. Hundreds of thousands of people used these two systems many millions of times. Grounding my argument in them, I'll conclude the talk by suggesting that taking this kind sociological approach to social computing suggests many new open problems for design.

Bio:
Eric Gilbert is an Assistant Professor in the School of Interactive Computing at Georgia Tech. He joined the Georgia Tech faculty in 2011 after finishing a Ph.D. in CS at Illinois. Dr. Gilbert leads the comp.social lab, a research group that focuses on building and studying social media. His work is supported by grants from Yahoo!, Google, the NSF and DARPA. Dr. Gilbert has also founded several social media sites, and has received four best paper awards and two nominations from ACM's SIGCHI. His research has recently been featured in The Wall Street Journal, The Atlantic, MIT's Technology Review and on CNN and NPR. One of his favorite activities in life is drinking coffee while hanging out on the internet. 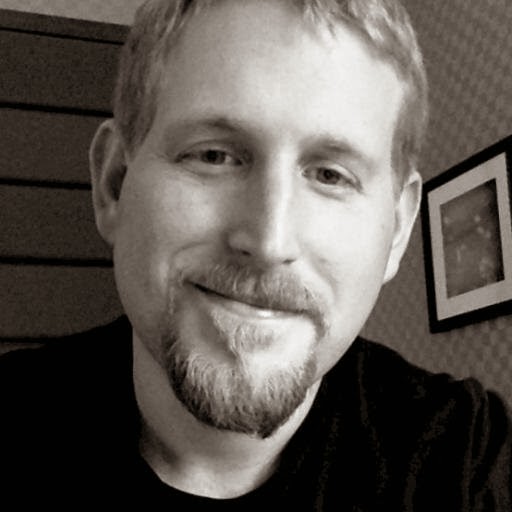